Denver — Xcel Energy has proposed a tentative agreement to close Colorado’s largest coal-fired power plant by 2035. This is because regulators are considering how the largest power companies operating in the state can reduce carbon emissions.

The Colorado Public Utility Commission said in a report earlier this year that Commandi 3 faces operational, equipment and financial problems, with more than 700 days of unplanned shutdowns and higher power than expected since 2010. It states that it led to costs.

If approved, CPR reported that plans to close Xcel could reduce electricity emissions of utilities in Colorado by nearly 90% over the last decade.

According to state reports, the $ 1.3 billion unit went live in 2010, but suffers from poor maintenance and monitoring, with electricity prices up to 45% higher than expected. According to US Environmental Protection Agency data, Comanche 3 was also the largest source of greenhouse gas emissions in Colorado in 2018.

Earlier this year, Xcel Energy proposed to proceed with the closure of Comanche 3 until 2040, according to CPR. This is part of a $ 8 billion plan that includes new renewable energy and transmission projects. Xcel sought to negotiate with a range or group of environmentalists before submitting plans supported by state and local governments, including the city and counties of Pueblo.

Xcel paid Pueblo about $ 31 million in property taxes last year. This proposal will continue to pay taxes directly or from alternative generation until 2040.

Environmental groups did not accept the proposal and argued that it was not sufficient to reduce emissions. The Public Utility Commission is scheduled to begin hearings in December and will make a decision early next year. 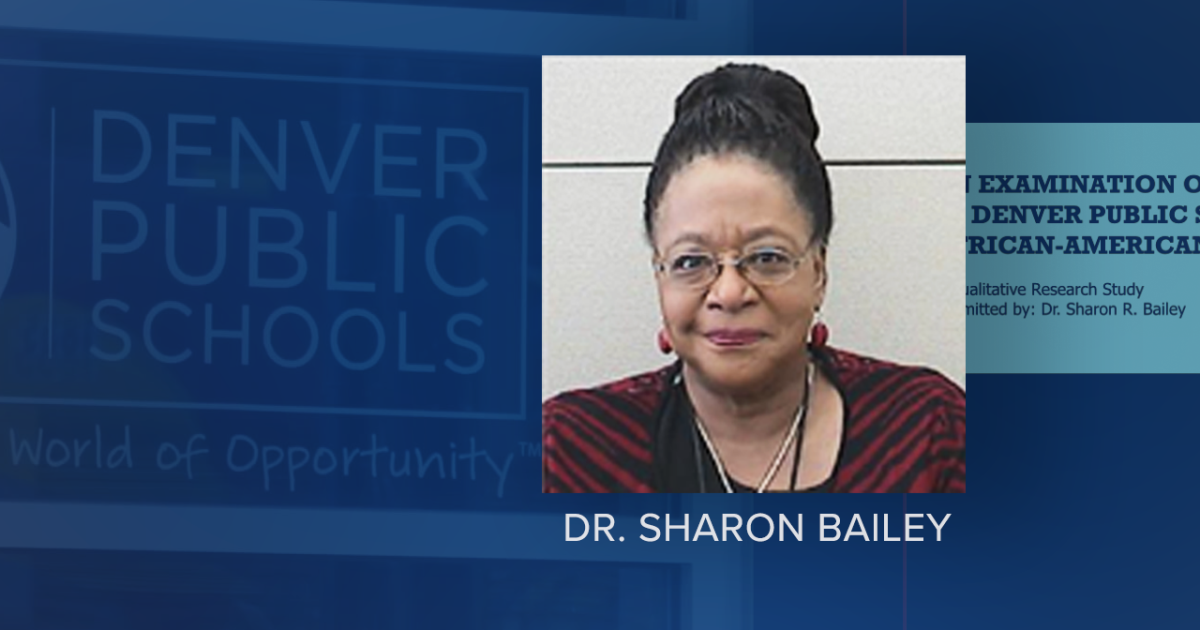 Trump media partner says it has lined up $1B in capital – The Denver Post – Denver, Colorado 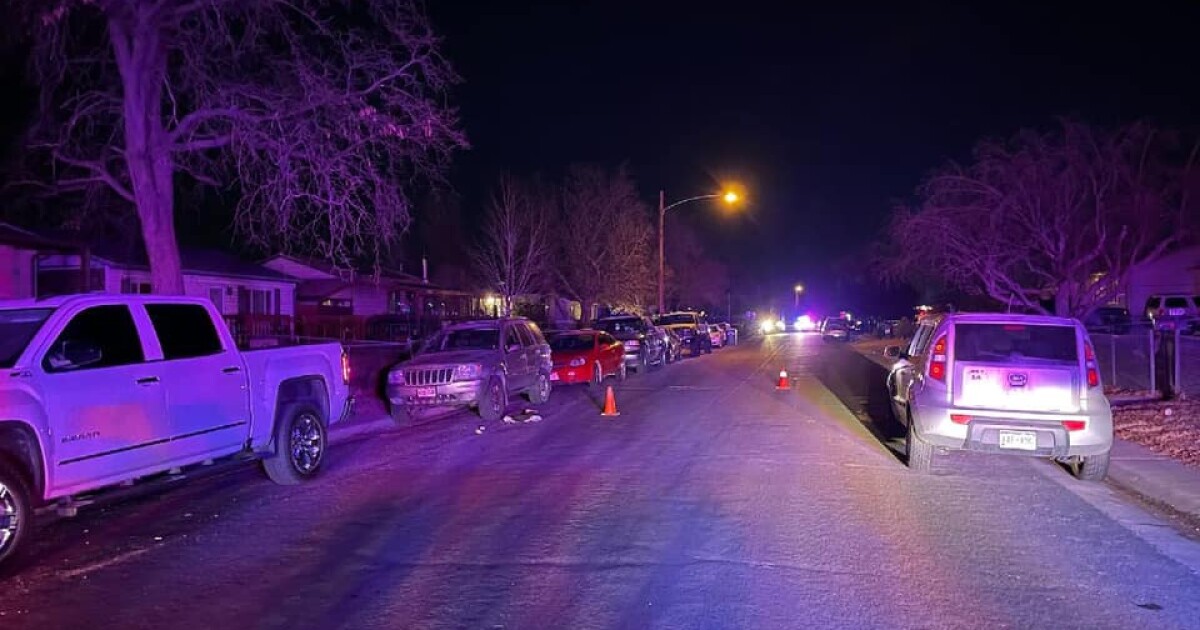