Nashville, Tennessee (WTVF) —The mother of a child killed in a famous gun-related murder states that parents need to intervene to prevent gun violence.

“You can’t stop trying because there’s a community here that suffers from being unable to take care of your child, which is unfair to us,” said Amber Posey.

“A 3-year-old niece comes home and kisses the photo because she can’t kiss her directly. It’s a conversation I don’t know what to do, but I have to do it. I have one.”

Posey joined Susie Pain and Anietta Marlowe on Tuesday at the Andrew Jackson Community Park. Payne and Marlow also lost their children in a gun-related incident.

“I just like to go out and tell mom not to give up on your child’s justice,” said Susie Payne.

Between January and April of this year, 37 people were shot dead, three of whom were children. One of those victims was 3-year-old Jamayla Marlowe.

“I died in my footsteps and stopped. She was only three years old, so it hurt my heart. [and] She is in the safest place to be with her mother. ”

Jamaica was sitting in a car when she was hit by a stray bullet on April 12. Her two-year-old sister was beaten in the arm but survived.

But what we talk about is that these mothers believe that things aren’t happening enough. They feel that parents in the community have not expressed to their children that violence is not the answer.

“Discipline. They need to discipline their children,” Payne said.

“What I say to my parents here is [their] My kid is out of control or my kid is 18 years old [and] You don’t have to grow it anymore-it’s a lie. They are your children forever, “Posey said.

They admit that talking about violence with children can be unpleasant, but said it was necessary.

“When we get out here, we’re not just talking for kids. We’re talking for all the kids lost because gun violence has to stop somewhere. It has to be done, “said Posey.

In Nashville, gun-related murders have increased by 62% compared to this time last year. 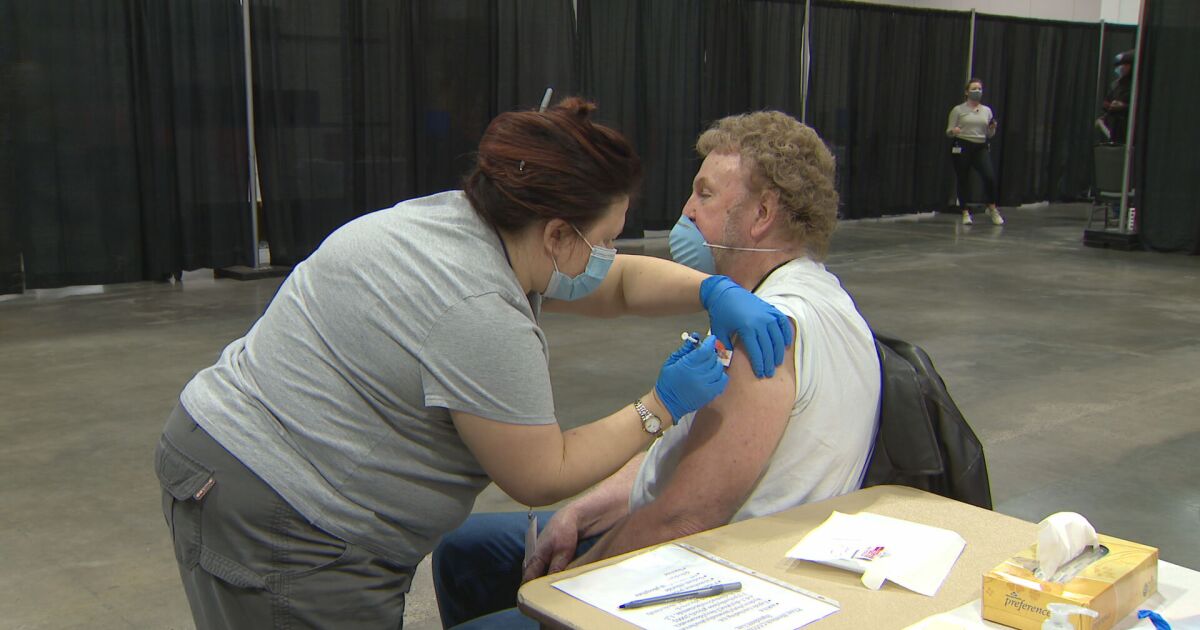 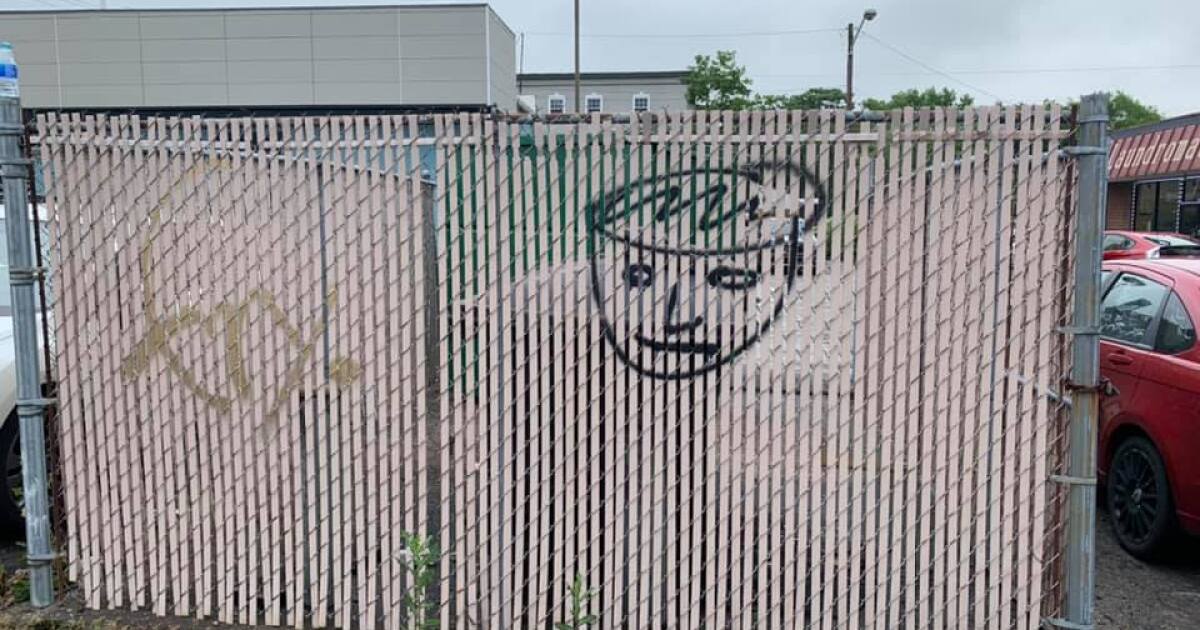