For more than 30 years the Japanese company TooMarker produces markers under the trademark Copic, which is in great demand among architects, designers, and professional artists. Why is this tool is such popular among these different groups?

The following features make Copic markers a unique tool for the people of these creative professions:

The manufacturer produces four types of markers. Let’s consider the purpose and features of each of them.

This is a type of marker from the Copic family, the first version of which was released in 1986. Sometimes the markers of this model are labeled as Copic original. It was designed for drawings, in a very popular in Japan mango technique. But it quickly obtained popularity among followers of other art schools and professions.

Initially, the standard set of markers included 72 colors, but as the popularity of this model grew, the manufacturer produced additional colors and shades. At the moment, the color variations of this type of marker reach 214 colors. The body of the Copic classic tool has a square cross-section. The marker cover has a color and a unique code for its labeling. The marker is double-sided, one side has a thin tip and the other – wide. It is possible to replace the pen with any of the following options: a 5mm and 3mm calligraphy pen, a round brush, a soft wide, semi-wide, and standard wide, thin, and super-thin pen. It is possible to choose a blender (colorless marker) for this series, which allows you to mix ink from other markers and thus get additional colors. It is also possible to get additional effects with its help. By the way, for this tool, you can also use a special airbrush, which greatly expands the possibilities for creativity. One more important fact: pens of this series allow additional refueling up to 9 times.

This is the next step in the development of tools for professional artists, designers, architects, etc. When creating Copic sketch markers, the manufacturer took into account all the comments and suggestions that were expressed by users in the process of working with the markers of the previous series. The company creates this series of markers the maximum number of colors is 358. Copic sketch tools have an oval shape in cross-section and they are also two-sided. One of the tips is wide, and the other is a round soft brush that allows you to create drawings similar to watercolors. It is possible to use an additional nozzle in the form of a round thin tip. These pens can also work with an airbrush and blender. It is also provided refilling of markers up to 12 times with one standard bottle of ink. 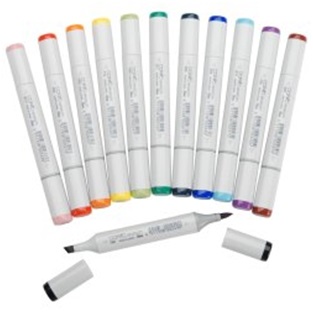 This series is created for beginning artists and children. The marker has a circular cross-section, and it can also be used from both ends: one end of the marker is a brush, and the other is a wide flat tip. If necessary, you can buy additional sets of standard tips for this series. Markers of this type are presented in 156 colors, and as the ink is consumed, the pen can be refilled up to 15 times.

This series is complete the set of Copic markers. It is intended for painting over large areas of the drawing and has a wide replaceable writing pen on one side of the marker. By the way, it is possible to replace a wide sloping tip with a less wide and straight one. This type of marker is sold in a color scheme of 36 colors. You can also fill the marker up to 7 times with a single standard bottle of ink.

As already mentioned, Copic brand markers have a special color marking on their body, which consists of is a combination of Latin letters and numbers.  The letters in this code define one of the 16 color families. As for the digits, the first one of the color code defines the color saturation and allows you to understand the possibility of mixing colors from different color families. The second digit of the code defines the intensity of the color, but it is not possible to understand by it how harmoniously colors from different families will be combined.

So, these are the base things you should know before you buy the Copic markers. Do not forget to buy paper, sketch book and craft scissors. We wish you successful creativity and bright ideas! 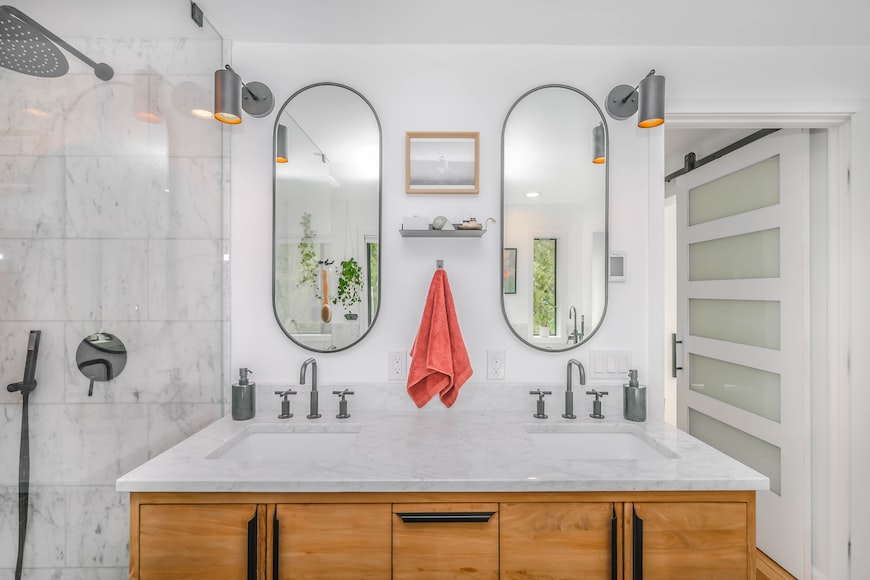 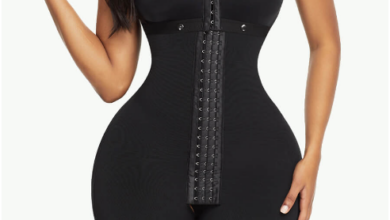