At least 77 migrants drowned when the boat they were on in Lebanon sank off the coast of Syria, Syria’s health minister said on Friday.

Lebanon, which has been in a financial crisis since 2019 and has been branded as one of the worst countries of modern times by the World Bank, has become the starting point for illegal immigration and Syria, whose citizens are crying out to leave their homes. and joined the Palestinian refugees.

About 150 people, mostly Lebanese and Syrians, were on a small boat that went down off the Syrian city of Tartus on Thursday.

Tartus is the southernmost of Syria’s main ports, about 50 kilometers north of Tripoli, a port city in northern Lebanon where migrants boarded.

“We are working on one of the biggest relief efforts ever,” Suleiman Khalil, an official with the Syrian Ministry of Transport, told AFP as the search for survivors continued.

“We cover a large area spread across the Syrian coast,” he said, adding that high waves had hampered their efforts.

Rana Merhi of the Syrian Arab Red Crescent said the identified bodies would be transferred to the border crossing and handed over to the Lebanese Red Cross.

“Some of the victims’ relatives came from Lebanon to confirm the identities of the dead,” said Tartus health official Ahmed Amar.

Many of the boat’s Lebanese passengers are from poorer areas in the north, including Tripoli.

“Remember that these people had families they cared about and dreams they wanted to achieve,” said the European Council for Refugees and Asylum. tweeted on friday.

The city has emerged as a center of illegal immigration, with most migrant ships sailing from its shores.

Among the survivors was Wissam Al-Talawi, a Tripoli resident who was being treated in hospital, his brother Ahmad told AFP.

But the bodies of Wisam’s two daughters, aged 5 and 9, were returned to Lebanon and buried early Friday morning, Ahmad said.

“They left two days ago,” he added.

“[My brother]couldn’t afford the daily living expenses and the cost of sending his children to school,” he said, adding that Wissam’s wife and two sons are still missing.

Syrian Arab Red Crescent Society Publish images on your Facebook page It shows a volunteer carrying a corpse covered in a bag to an ambulance.another video Volunteers appeared to be pulling lifeless corpses to the beach.

Other rescuers were depicted searching for survivors along the coast of Tartus.

At the Arita border crossing between Lebanon and Syria, dozens of people were waiting for the bodies to arrive.

Among them were residents of the Palestinian refugee camp in Nar al-Baled, north of Tripoli, where the dead and missing are located.

“I’m an old man, but if I had the chance to die at sea, I’d rather do it than live a humiliating life in this country.”

Since 2020, Lebanon has seen a surge in the number of migrants trying to reach Europe by using the coast and attempting dangerous crossings in overcrowded boats.

In April, an overcrowded migrant vessel pursued by the Lebanese navy off the northern coast of Tripoli sank, killing dozens and sparking outrage in the country.

The exact circumstances of the incident are still unclear, with some crew members claiming the navy rammed their ship and officials claiming the smugglers made a reckless bid to escape. did.

Many of the bodies were never recovered.

On September 13, the Turkish Coast Guard announced the deaths of six migrants, including two babies, and rescued 73 people trying to reach Europe off the southwest coast of Mugla province.

They reportedly boarded from Tripoli, Lebanon to reach Italy.

Most ships leaving Lebanon head west to the EU member state of Cyprus, about 175 kilometers away.

More than 24,000 missing migrants have been reported so far, according to the International Organization for Migration (IOM). Mediterranean region The group says the central Mediterranean is “the deadliest known migration route in the world”, with more than 17,000 recorded deaths and missing persons since 2014. 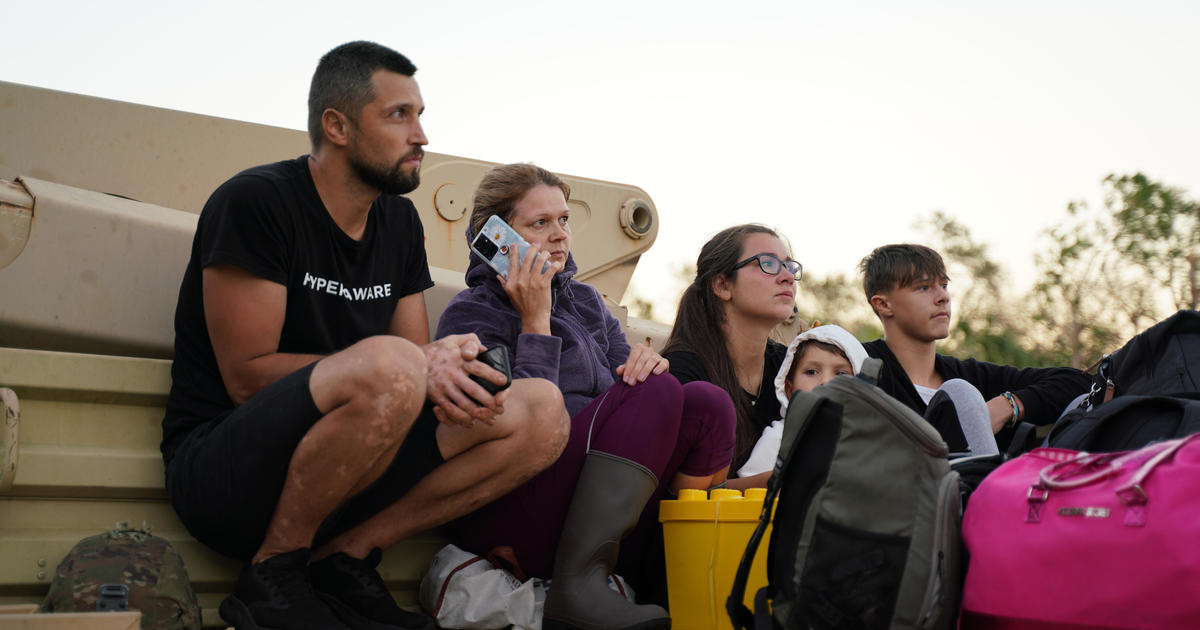