The Department of Transportation (DOT) submitted a request back in 2017 asking that the Substance Abuse and Mental Health Services Administration (SAMHSA) change the federal government’s drug testing policies and procedures to replace the urine drug test with the hair follicle drug test. The request came after several large companies in the trucking industry submitted a petition to the DOT asking for the change.

The petition requesting the change was submitted because of the value that the hair drug test brings to the table for employers. Mainly, when used for pre-employment drug testing, the employer is able to look at a 90-day detection period. That’s a huge benefit.

In fact, many companies in the industry, both small and large, are requiring that potential new hires submit to both the DOT mandated urinalysis and the hair test as well. They’re taking on the added expense because they feel it makes the highways safer. And, it’s making a difference. There are a growing number of reports within the industry that when it’s made known that a hair test is required in addition to the DOT drug test, some applicants abruptly end the interview.

That’s good news, except for the fact that those drivers undoubtedly head on down the road in search of a company that makes do with just the DOT mandated test.

Another strong point for using hair to test for drugs is that there is no way you can cheat the test. Trucker drivers know that—abruptly ended interviews are the accruing evidence of it.

Someone does have a chance, however, of obtaining a false negative result when submitting to a urine drug test. Sure, the overall percentage when compared to the number of urine drug tests submitted each year is very small, but it just takes one impaired driver to cause catastrophic changes to the lives of others, in addition, of course, to their own.

Thanks to the increasing sophistication of laboratory equipment, along with the progress made in creating the tests themselves, urine tests are still considered to be very reliable. Still, here are some ways that people try and “beat” the test:

Last on the list is synthetic urine. Fairly new to the “beat the drug test” family of products, the stuff has been around for decades. Even though the make-up is sometimes difficult to detect from the real thing, there’s one telling detail that gives it away. Synthetic urine is crystal clear. Human urine isn’t.

Lab technicians are able to detect that something’s not right when there aren’t any visible substances floating around at all. Those samples are sent on for more extensive testing immediately.

Employers in the trucking industry are frustrated with SAMHSA’s delay in approving the hair follicle drug test. The reason for doing so is a debate that many of them view as insignificant when weighing it in the balance with safety on our nation’s highways.

There are those who argue that using hair to test for drugs will put specific groups of people at a disadvantage. That’s because some studies show that drug metabolites accumulate at higher levels in hair that is of a “rough” texture over hair that is “smooth.”

If it keeps our families safer…

Employers mandated by the DOT follow strict rules and regulations intended to protect the general public by keeping the highways as safe as possible for travel. Testing hair for drugs provides employers with a 90-day detection period. The test can’t be manipulated and logs a permanent record of drug use.

It sounds like employers in the trucking industry already had a firm leg to stand on when submitting their initial petition prior to the DOT’s request for change in 2017. Add to that the fact that many companies are incurring the added expense of testing hair in addition to the DOT drug test. Those facts combined should be cause for reflection.

We need to stand with the trucking industry and make our voices heard.

If you believe that testing the hair for drugs is a more efficient tool than using the urinalysis drug test, contact your government officials at all levels, local, state, and federal, and tell them so. You know what they say about the squeaky wheel getting the grease—let’s raise the pitch a few levels. 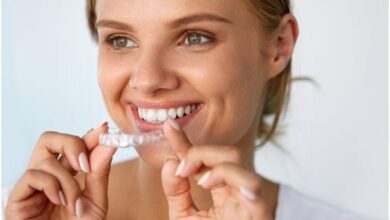 Expansion of Impress in the UK

What are the pros and cons of Laser Dentistry? 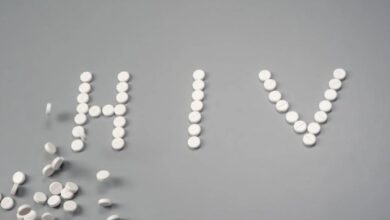 HIV Spreading and the Legal Penalties You Need to Know About 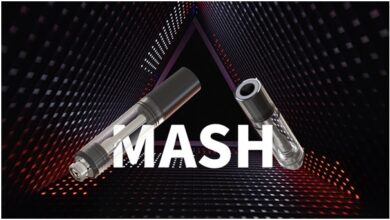 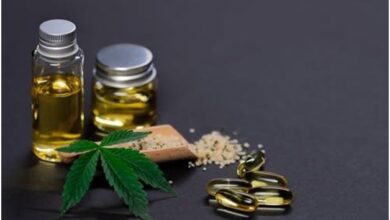 Why Do You Need to Consider CBD Oil Capsules to Start Your Day?